Mono In Stereo “Long For Yesterday” 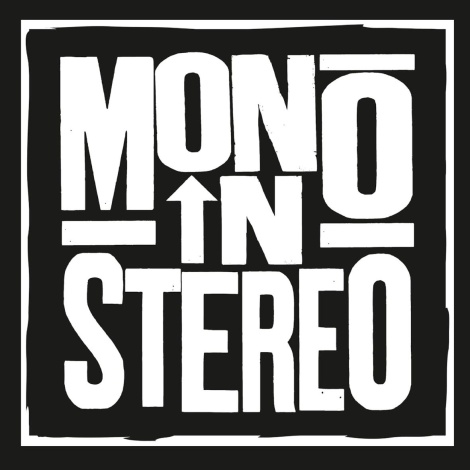 Hearing a band’s influences can really help to give an immediate insight in to their sound and that is certainly true when you learn that Mono In Stereo reference Husker Du and Bruce Springsteen. Our anticipation for this album was then further built up when they talk about the songs being “honest melodic confessions about life’s ups and downs”.

However, opener “Late Night Confessor” actually takes us a bit by surprise. It has quite a retro ‘80s sound, it’s kind of like an early eighties track, but with a punk sneer. We’re not saying that’s a bad thing though! Indeed, songs like “Long For Yesterday” and “Start Again” recall some of the great modern punk rock bands like D’Generation.

Whilst having alternative rock influences, there is also a hint of power pop about songs like “What We Sang”. With the anthemic “Monty Holder” and “Born Again To Lose”, we are in to Cheap Trick territory. They’re just great pop rock songs that are built for inspiring good times.

It’s rare for a band to be able to adeptly mix melody with a sense of passion. Songs like the wonderful “Woke Up In Haight” and “Never Coming Down”, really remind us of the brilliant Soul Asylum. A band that may not have the ‘cool’ factor or have got the attention they deserved in the UK. However, like Mono In Stereo do here, they delivered some brilliant, catchy songs.

There is just a real sense of fun and joy about this band. A fact exemplified by the insanely catchy, Ramones playing the Beach Boys sound of “Bakersfield”.

Somehow, over the years, the combining of the words pop and punk in reviews has become a negative. We guess it brings to mind the bratty US pop punk scene involving Sum 41 et al. People forget that playing punk rock tunes with a good sense of melody is what brilliant bands like The Replacements and Husker Du did. Anyone who is a fan of any of the bands we have referenced here will love this. The key thing we would say about this album is that it is just damn good fun and a joy to listen to.